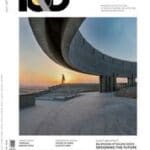 Doshi has always interpreted his work as an architect with a strong spirit of service. In his projects he declined the principles of the “modern” in terms of “progress” as evidenced by the exhibition that the Vitra Museum dedicated to him last year, “Architecture for the People”. 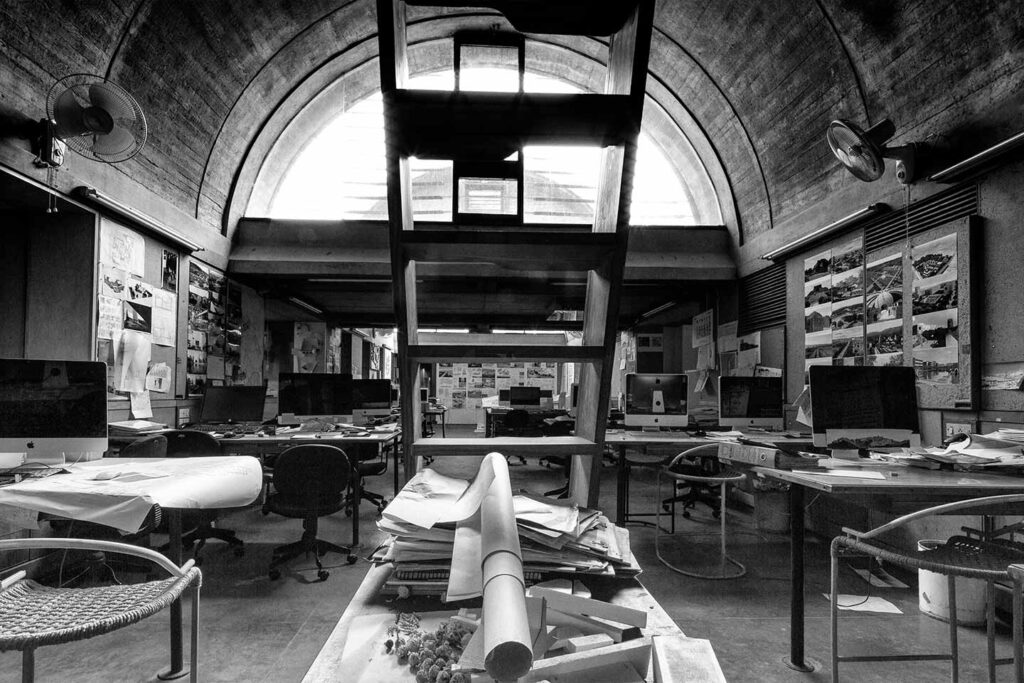 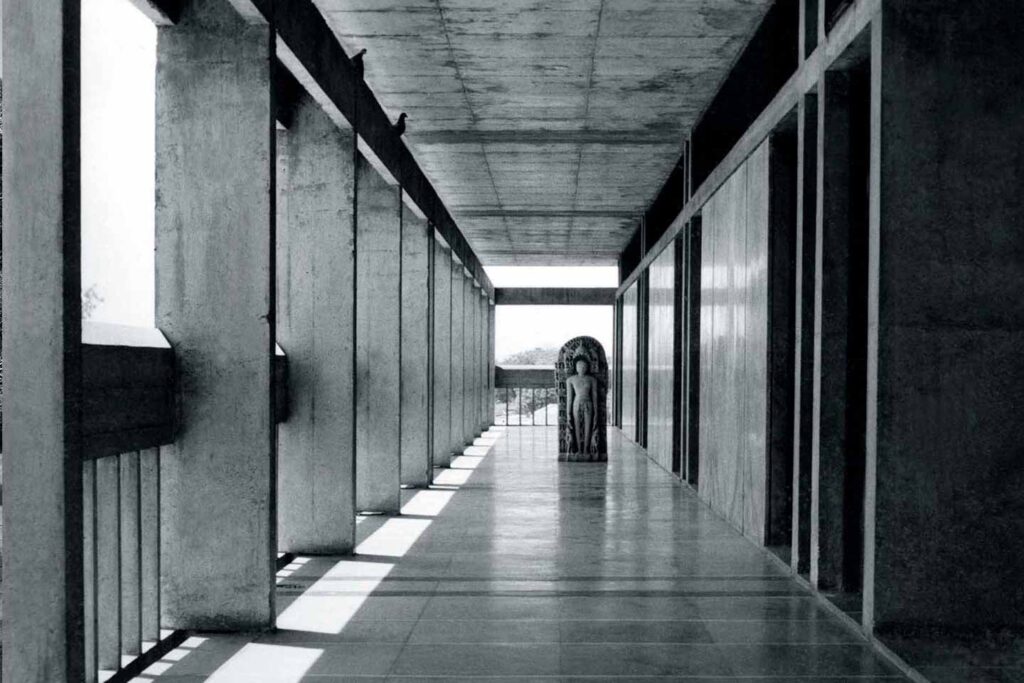 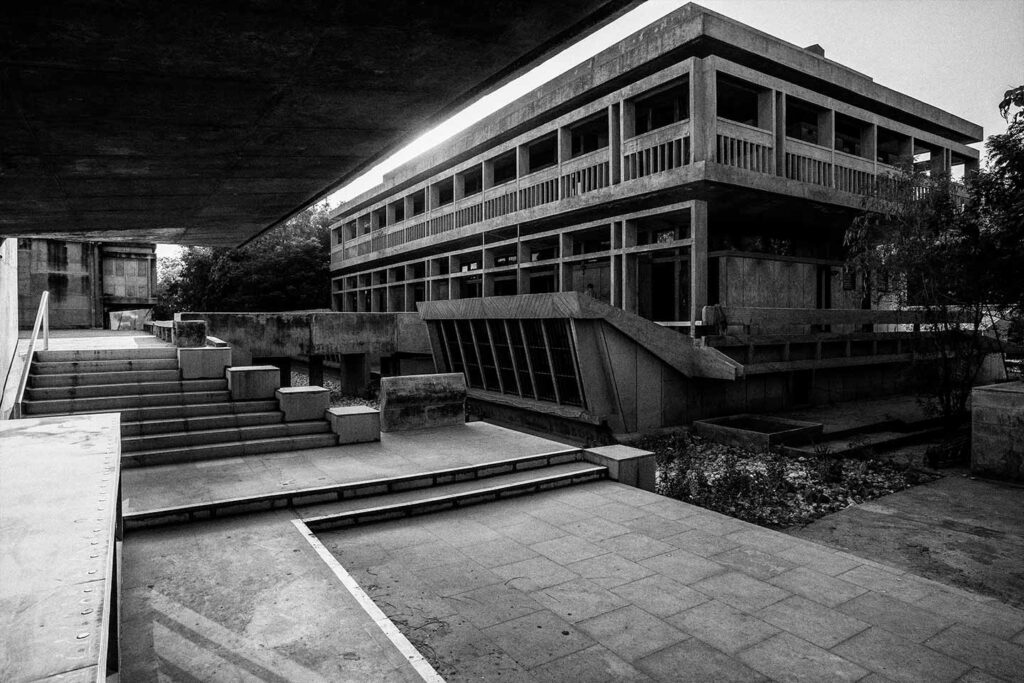 During the video calls of these months, we often talked about both Le Corbusier and Louis Kahn, their personality and the admiration that the second had of the first. We talked also about what Doshi learned from them not only in terms of constructive notions but, above all, of socio-cultural approach to the project. An emphasis that certainly highlights Doshi’s sensitivity which led him to create deep links with other architects of his age, especially German Samper. Both interpreted the profession with deep civic commitment and, in particular, working with passion on the issues of social housing in the large suburbs of the planet. 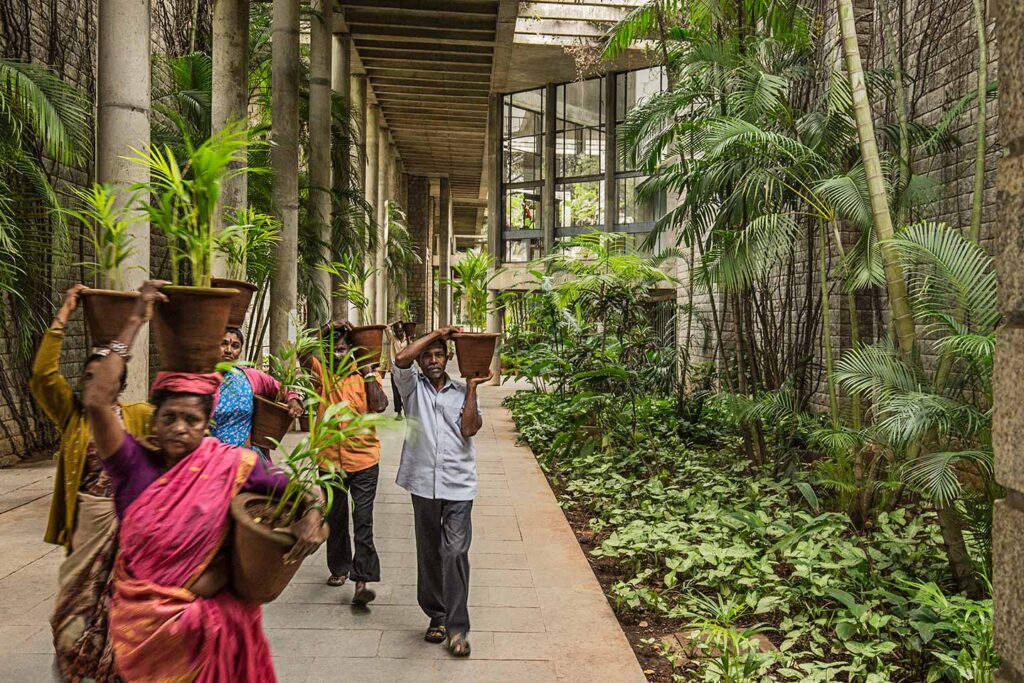 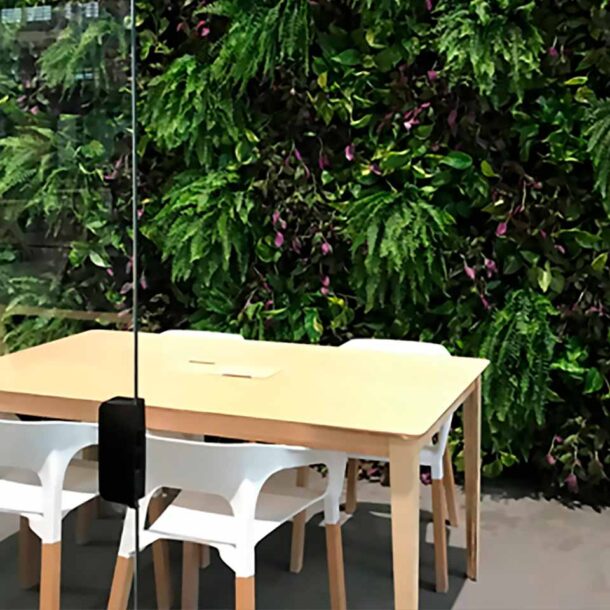 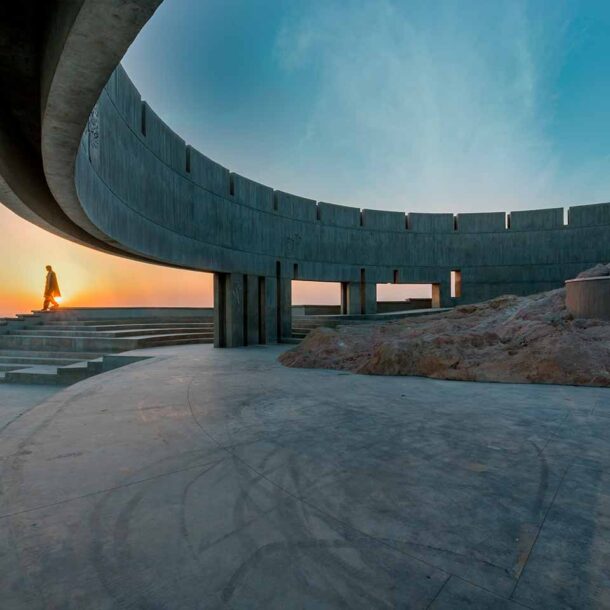