In March 2022 the long process competition for was concluded. It concerned the restoration of the old Stadium designed by Pier Luigi Nervi, the design of a new 40,000-seat plant and the redevelopment of the Campo di Marte urban surroundings.

The Studio Lauria was an active part of the team-work led by Kengo Kuma and who designed the “new” stadium all within the existing one in the name of a full restoration and a deep respect for the Nervi’s work.

The proposal is characterized by the dynamic elegance of the shapes, the lightness of coatings and coverage as well as by the panoramic paths and an extreme functionality. Outside the stadium a large urban park characterized by local vegetable essences and an effective relationship with the inhabited context. The applause of critics and industry printing was added to the Second Prize. 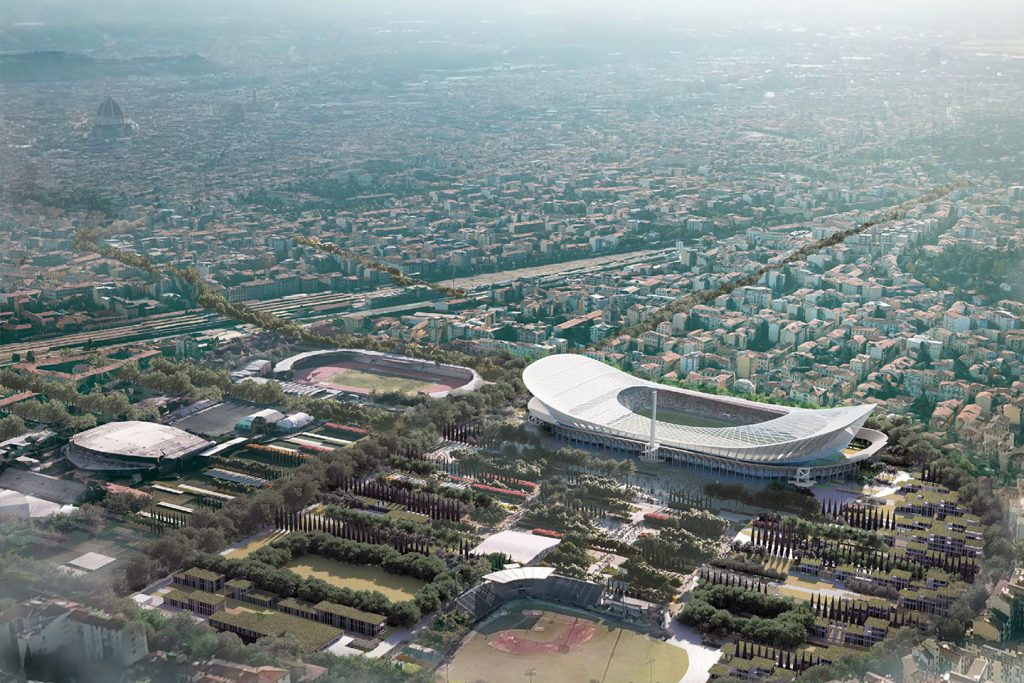 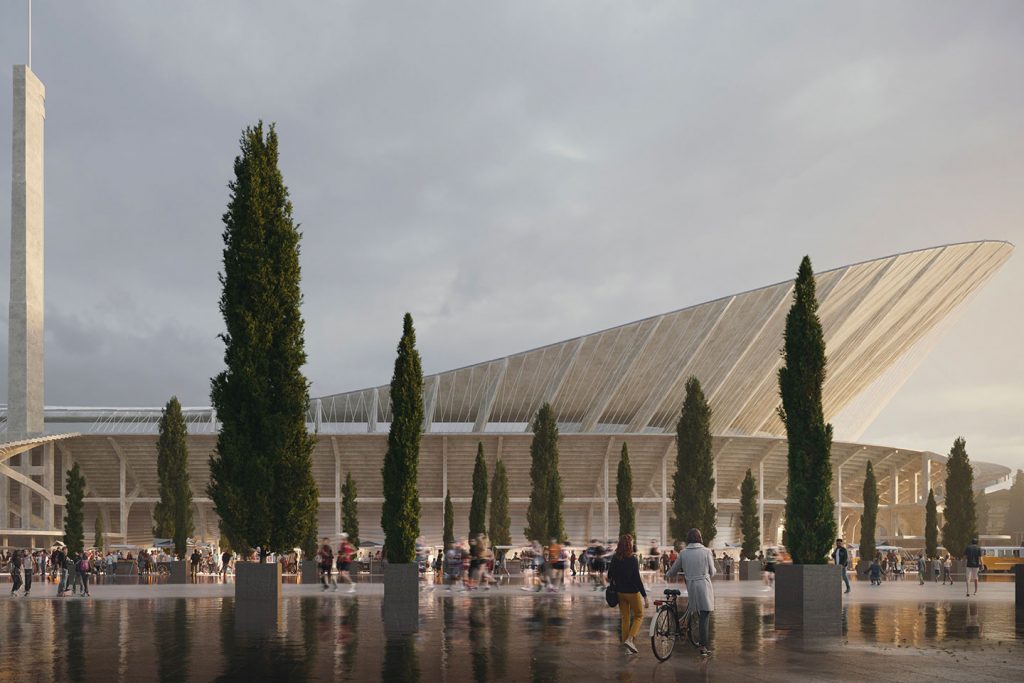 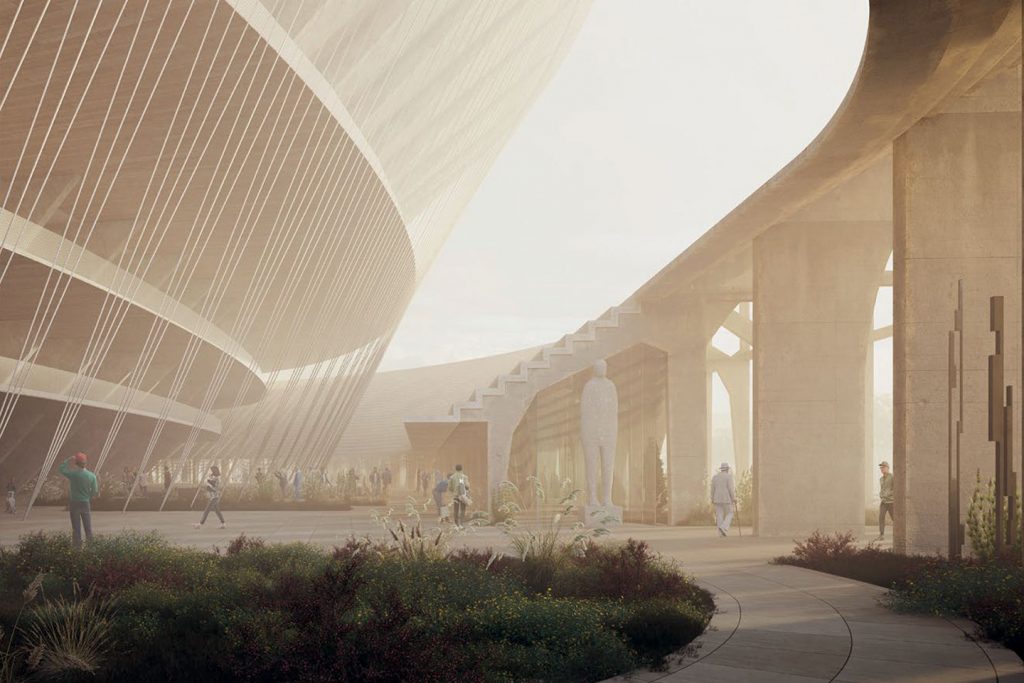 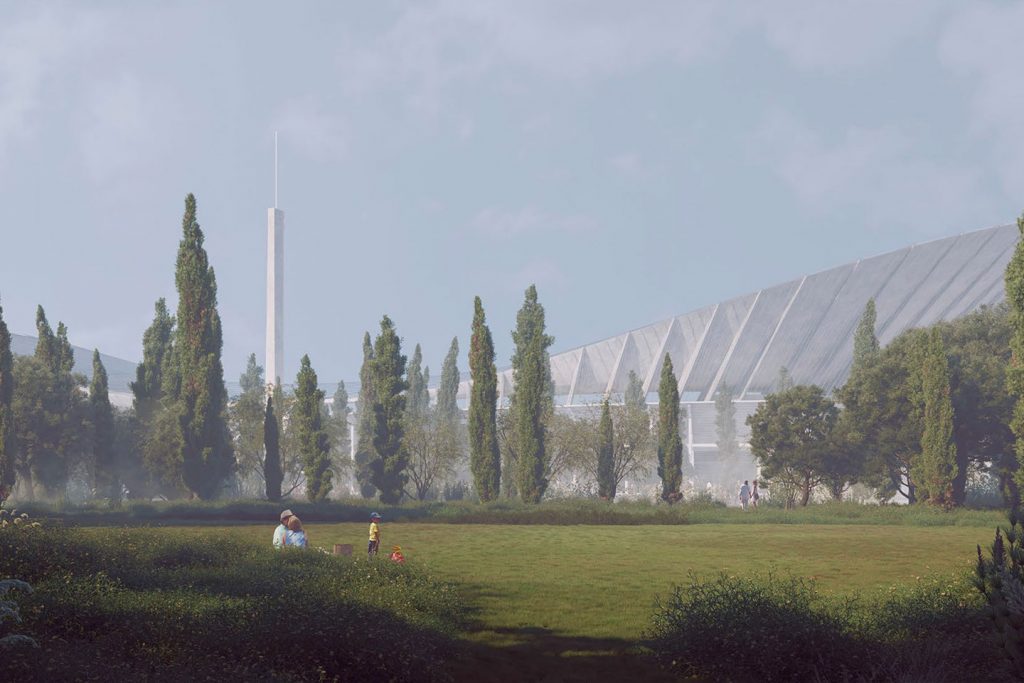