Master plan of the island 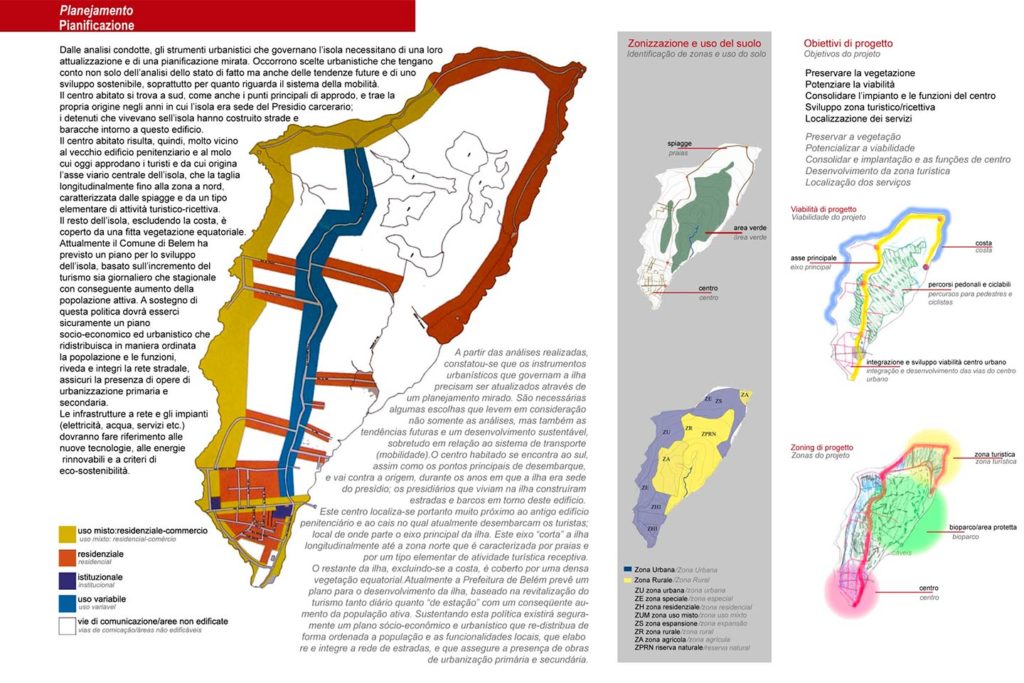 The project started in 2010 on behalf of the IBRA association and with the collaboration of the architect Giordo. It was then updated and completed in 2014 on the occasion of the 40th anniversary of the foundation of the city of Belém who administers the island of Cotijuba.

The goals of the master plan was to recover the port and the former prison area as well as to design more proficient infrastructure and public areas. All that in order to characterize the island as an international destination for sustainable tourism. 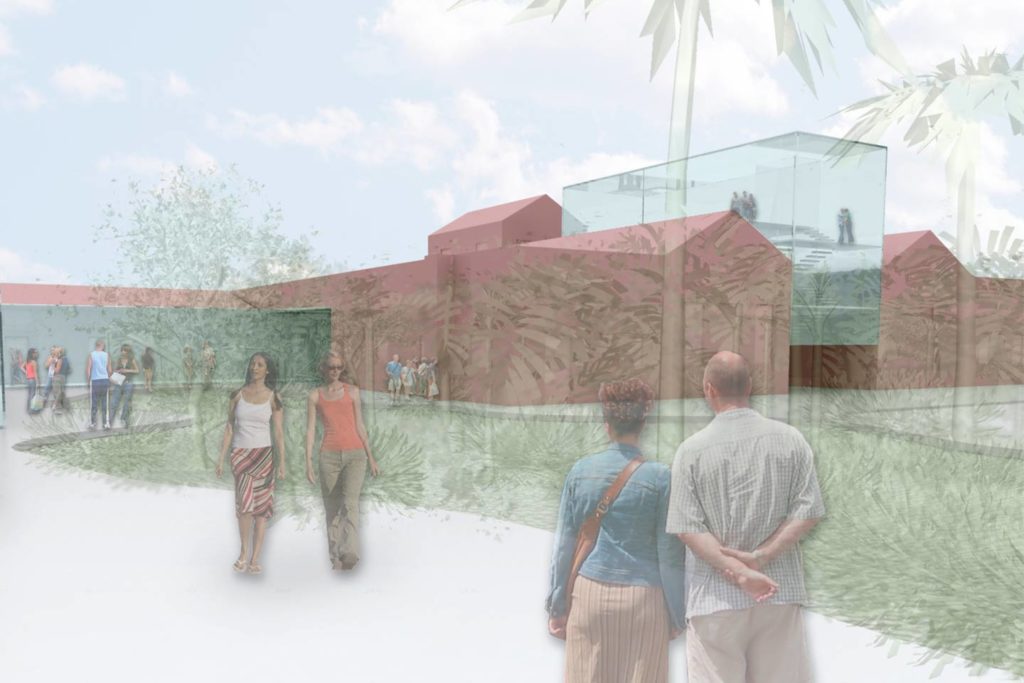 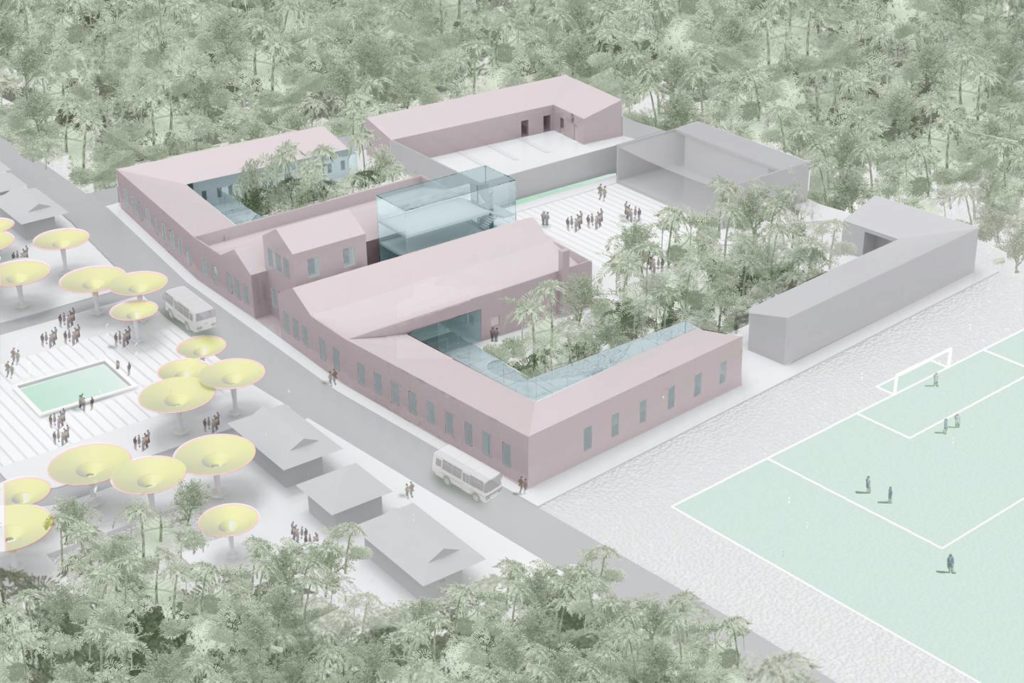 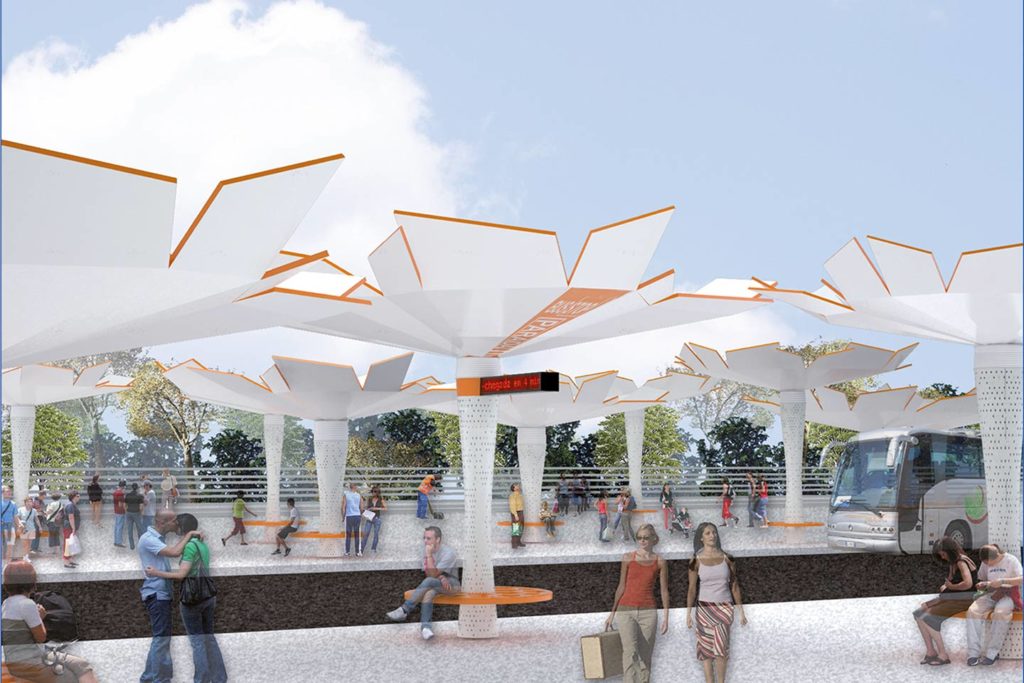 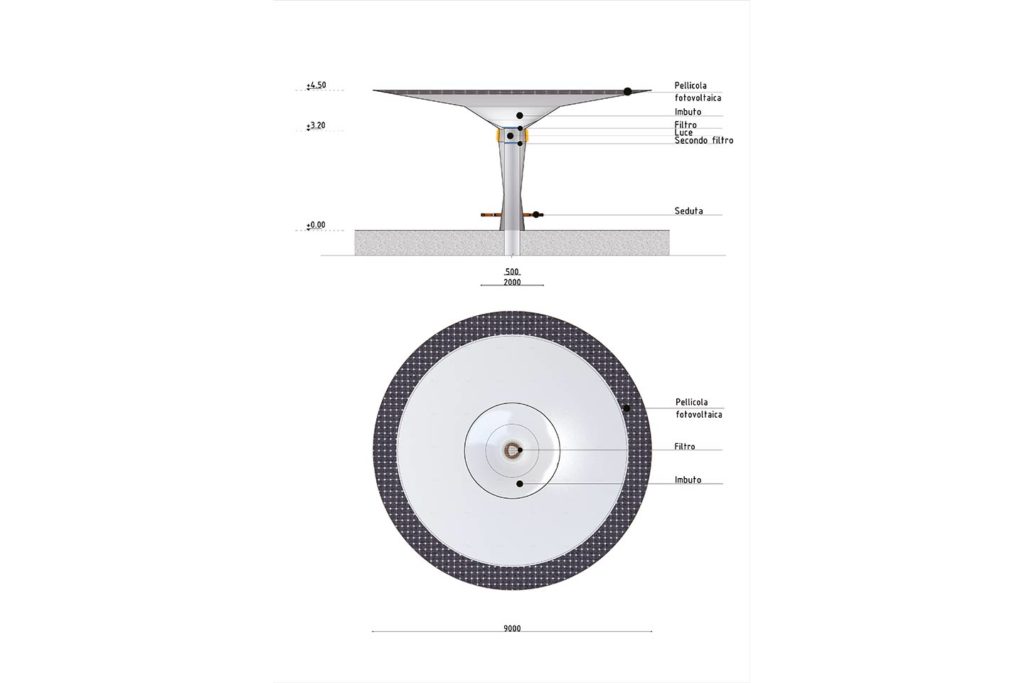